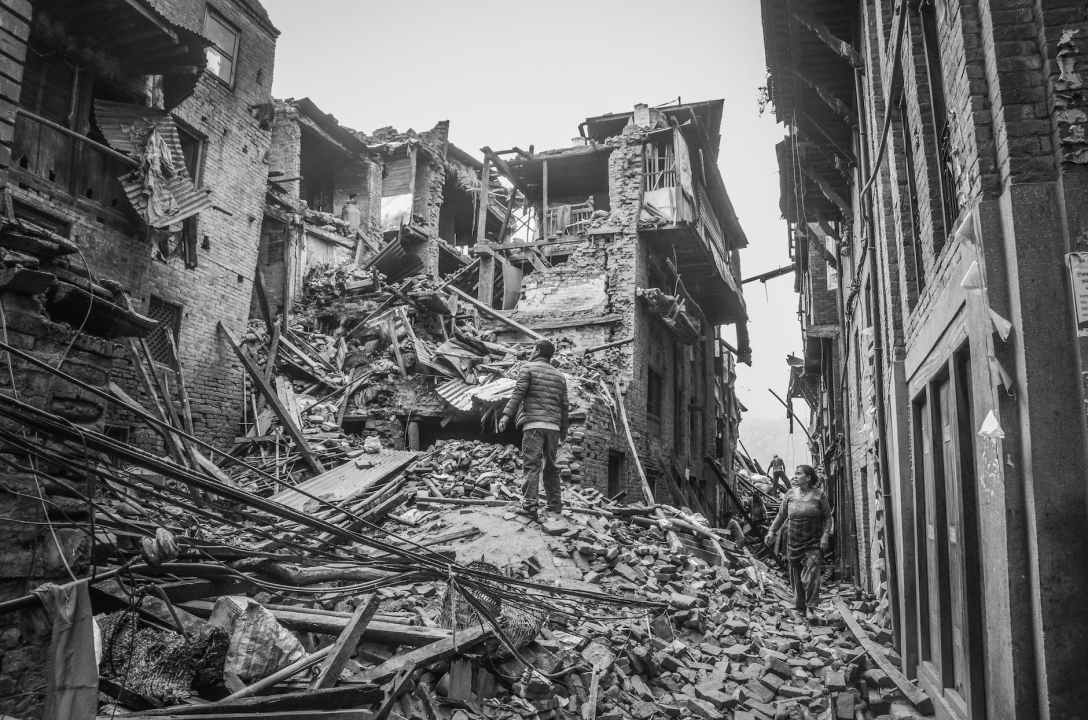 As one would expect from a month dominated by Martian energy, not to mention a lunar eclipse in Scorpio, April 2013 proved to be rather eventful, and somewhat bloody month. As well as the death of Britain’s first and (so far) only female Prime Minister, Margaret Thatcher on the 8th in London at around 11am… END_OF_DOCUMENT_TOKEN_TO_BE_REPLACED