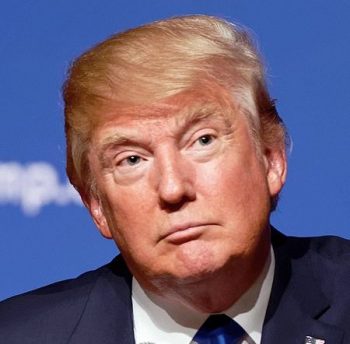 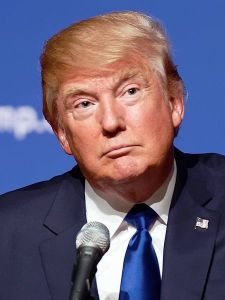 The 45th President of the United States, Donald Trump, is due to take office in just under 20 days. Here is a breakdown of his natal chart for those interested in getting a sense of just who he is and what makes him tick…

Trump’s natal chart is interesting in many ways. Here is a summary of some of the key things I noticed about it: 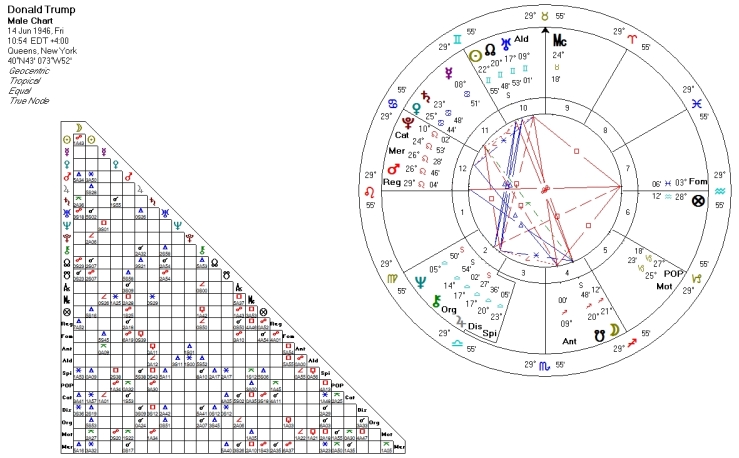 5 thoughts on “An Astrological Profile of Donald J. Trump”